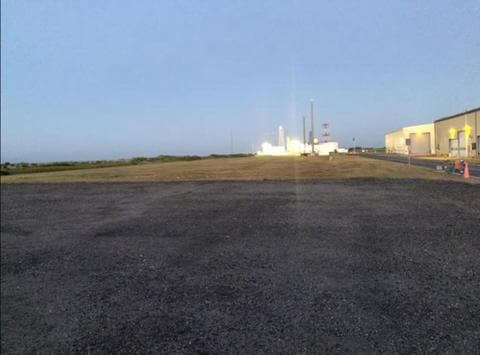 The RockOn! workshop includes hands-on activities for student teams, such as learning how to build a sounding rocket payload. The Howard University RockOn!2022 team (Team #43) was sponsored by the NASA Goddard Space Flight Center through the STEM Pipeline Equity Inclusion and Diversity (SPEID) program, a multi-year program designed to increase the pipeline of students at the center. The team included high school junior Corey Lawrence, a student of the School Without Walls High School located at the George Washington University.

According to Ericsson, Team #43 received and completed the payload in approximately two weeks due to a tight deadline.

“I don't think any other team has ever completed the RockOn! project that quickly before,” commented Ericsson, especially proud of Lewis whom she assigned as project management lead.